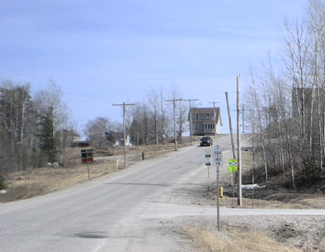 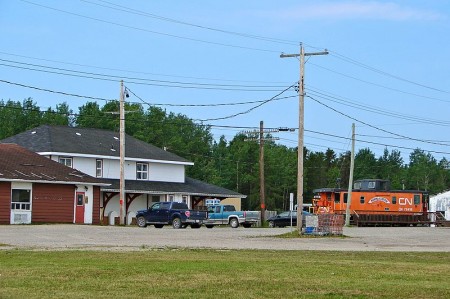 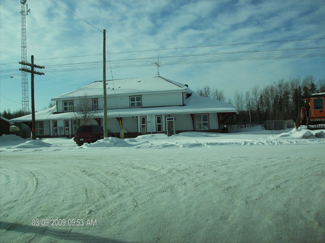 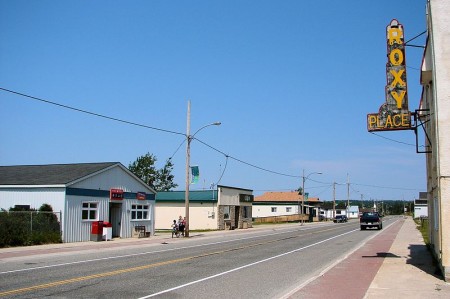 “One thing that will last a long time is the hockey, played under the Highway 11 concrete bridge that crosses the Sleeman Creek. If anyone should ever venture under there (winter would be best) they would find the names of many children through the years that play the great Canadian game under there, including mine.” — Richard, via email

No, it’s not the home of Honey Brown.  Sleeman Honey Brown is brewed in Guelph, not in Sleeman, Ontario.

Sleeman is is about ten kilometres east of Rainy River on the banks of the Rainy River. Sleeman is a hamlet of about 11 people located at the junction of highways 11 and 621. There’s a Lowes Lumber and a post office in town, but that’s it.

I am told that Sleeman started out along the river where a general store, post office and restaurant were a popular stop for the steamers and logging boats that jammed the Rainy River in the 1800s. Apparently much of the original store still stands – today, it is a residence at the end of Worthington Rd #5.

Sleeman was forced to shift gears from shipping to trains when the Canadian Northern Railway finished its bridge in Beaver Mills. As the trains sapped boat traffic, the town relocated to the railway about 1.5 miles north. The rail and new roads to the north and west brought much traffic and Sleeman grew to have a coffee shop and three general stores. Sleemaners know how to keep their heritage — two of them are still standing today. One is the current but renovated Lowes Lumber, while the other, located on First Street, is used as a storage shed since its closure around 1990. At one time, Sleeman had a church, a garage and car sales centre, a rail terminal, and like all northern Ontario towns, a local watering hole at the ‘luxury’ hotel. Sleeman peaked around 1950 and that’s when the decline started. 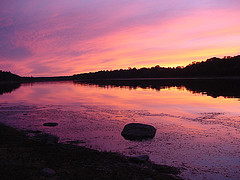 Former resident Richard wrote of his fond memories growing up in Sleeman:

“As a boy I remember playing in the abandoned church, and when the natural gas line went through watching them demolish the brick store that happened to be in their way, or picking up the mail at the post office through the window that had also passed many groceries not so long before. One of my best friends lived at the site of the old garage and we often played around the ramps (there were no hoists then) or marveled at the old gas and oil signs. One of the best memories was Desi’s Drive in, a fast food restaurant that opened in the 60’s. Many nights were spent there with ice cream and many memories were built especially by my older siblings who probably have better memories than ice cream (lmao.) It closed in the early 80’s and a few years ago the garage that was out back burned to the ground taking with it the last remaining timbers of the old luxury hotel.

Thanks to Richard for the history on both Sleeman and Pinewood. Help add to this by emailing me at info (at) highway11 (dot) ca or by posting your thoughts below. 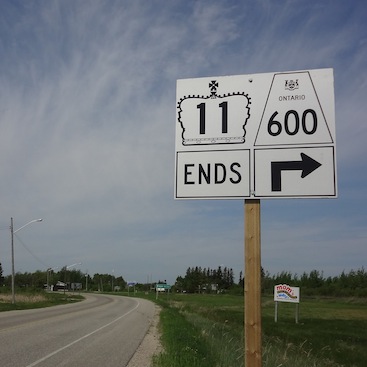 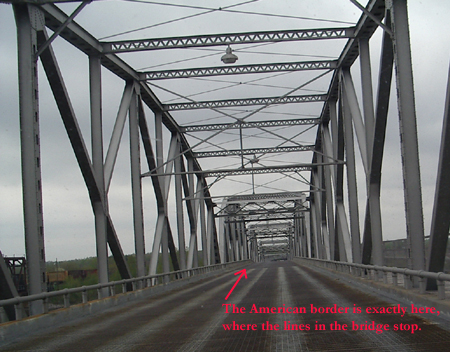 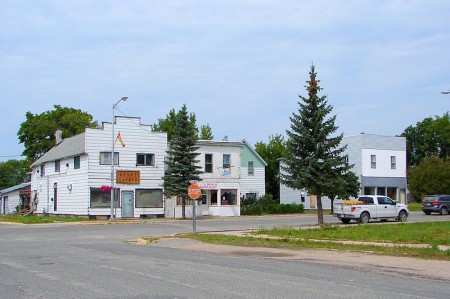 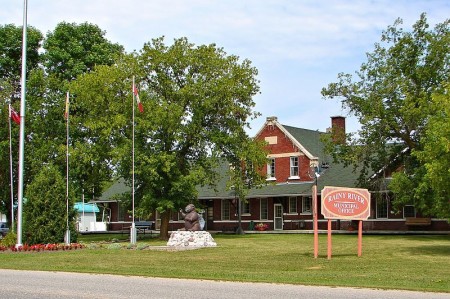