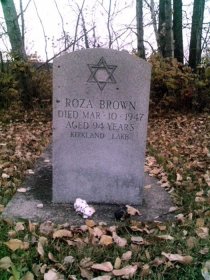 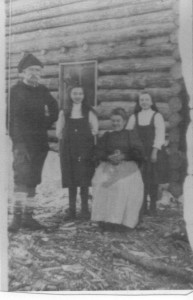 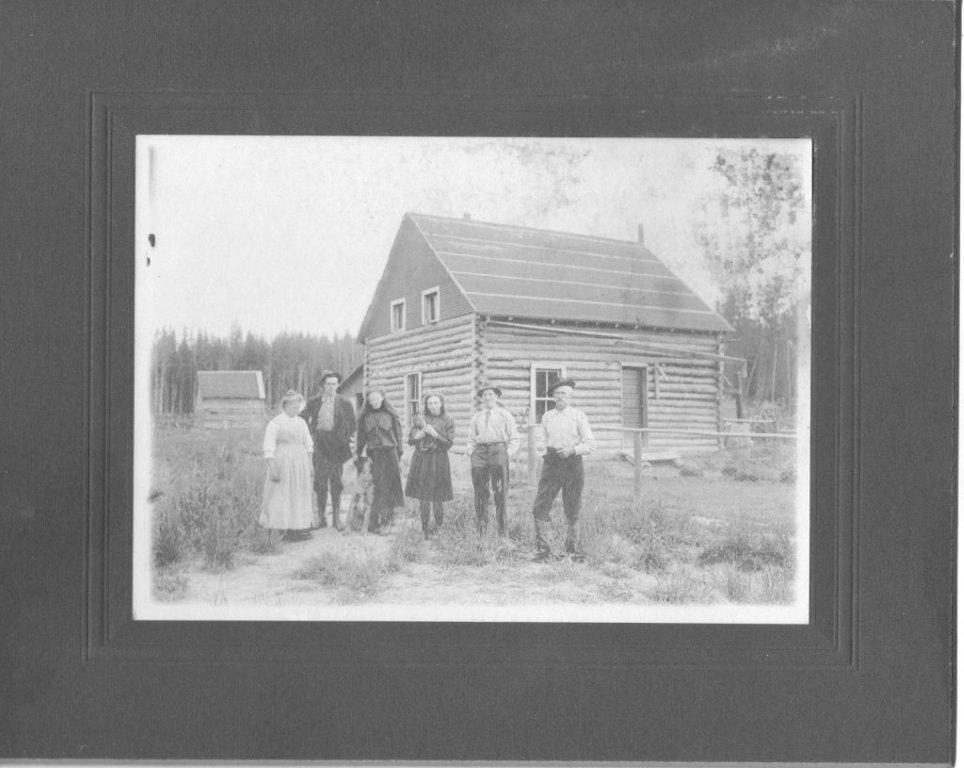 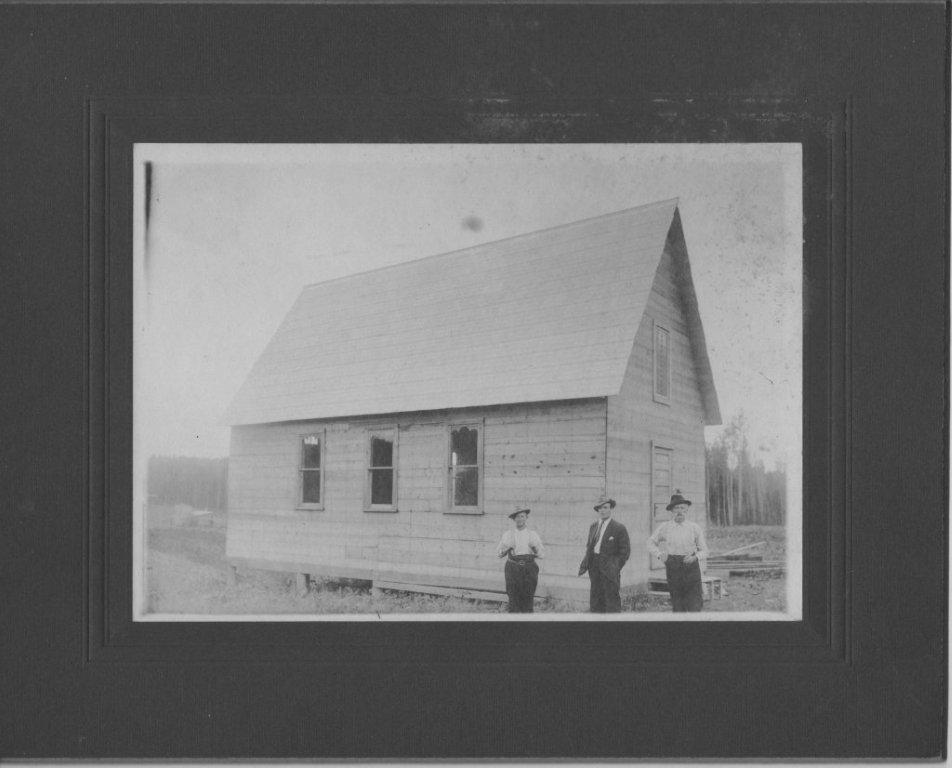 Dwight emailed me to tell me about Wavell, which like Krugerdorf, Jackfish, and Lowther, is one of the many towns that time forgot along Highway 11.

Wavell was a railway town complete with a school and a post office. Forestry was the big industry then, as was prospecting the wider region. This was especially true for the area after the Great Fire, as it still had trees, and the rail line to that point which hadn’t been damaged by the fire. Buildings in Wavell that were built in WWI eerily still stand today.

The area was populated by Russian and Polish immigrants after WWI. Over time Wavell literally died off, with only a couple houses on Highway 11, and only a couple more in the general area of the old town site.

Getting to the old Wavell town site, one turns east off Highway 11 (just within ear-shot of Kempus Mountain) on the Wavell Road. The well kept gravel road splits in 2: if you take the left prong, it crosses the Black River, and ends in a clearing near 2 homes which are still occupied today. To get to the old town site, take the right prong – and bring and bring a camera.  Wavell is neat – beautiful and peaceful.

I’ve been told by a Mattice resident that Lowther is on the map since it used to be the home of a NORAD base until the mid-1980s. Dwight confirmed this.
Much like the radar base around Ramore, the Lowther baseclosed in 1987. However, unlike Ramore, when they closed the place absolutely everything was removed within a couple years. The first photo below shows the Lowther base from Highway 11, in 1984. The second is an aerial shot of the base, with Highway 11 running diagonally in the background.

Today, Lowther is just an empty area where the radar base and all buildings existed. While Lowther is on the map, it no longer exists.