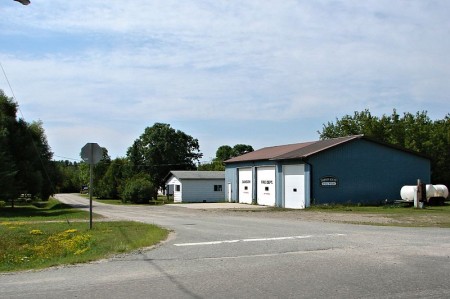 30 thoughts on “Pinewood and Dawson”