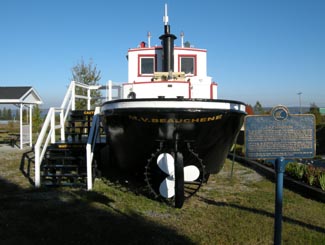 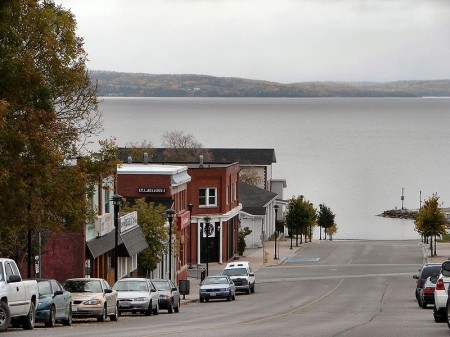 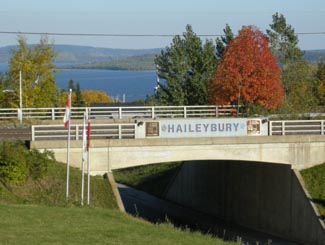 With 4500 people, Haileybury (pronounced locally as Hailey–berry) is the second largest part of the Tri-Towns and Haileybury is the seat of the Temiskaming Shores municipality, which includes New Liskeard and Dymond.  It is a quiet lakeshore community that is worth a stop if you’re not in a hurry. 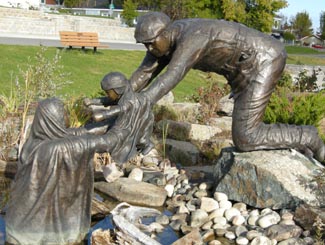 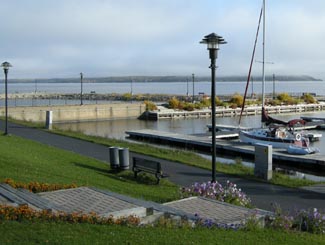