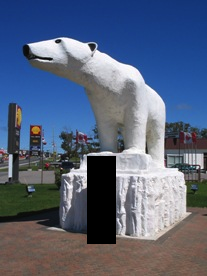 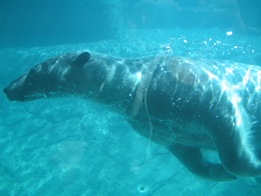 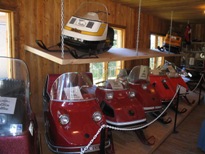 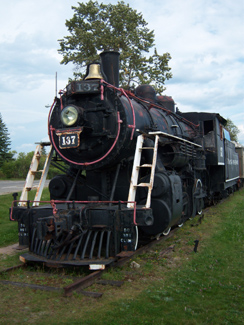 One of the coolest things about Cochrane, in my books at least, is Lake Commando. One –  that’s a sweet name.  Lake Commando. Sure, it’s more like a pond, but the words ‘Lake Commando’ just sounds so cool.  That’s awesome.  That’s even cooler than Geraldton’s Hardrock Drive, or Iroquois Falls’ Oil Tank Road. Two – it’s pretty.  It has parkland around it, a walking trail, and a quaint little bridge.  There’s also a bed and breakfast bordering the lake. 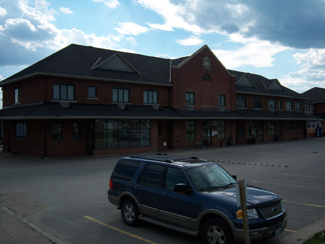 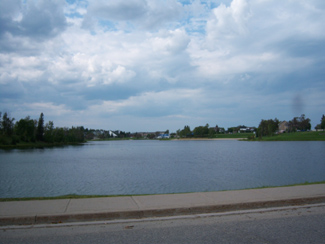 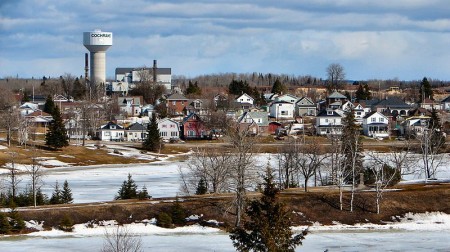 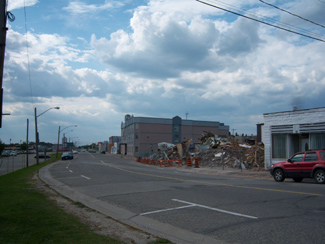 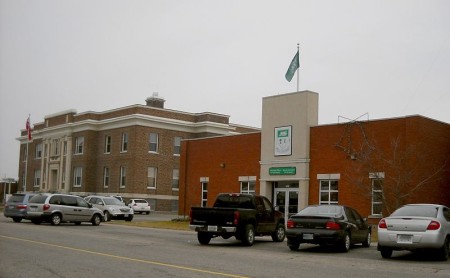