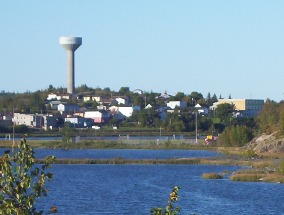 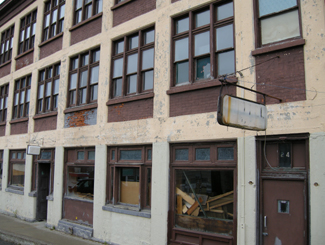 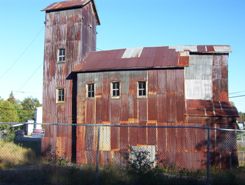 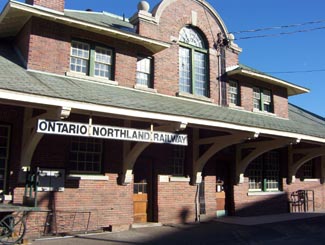 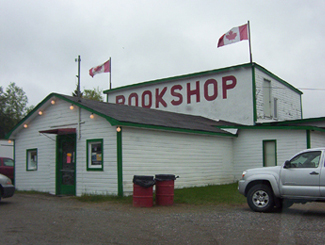 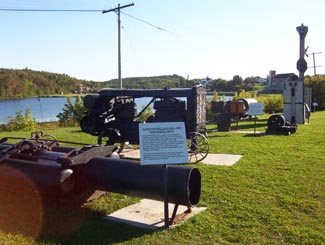 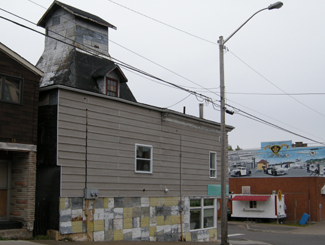 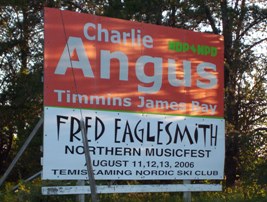 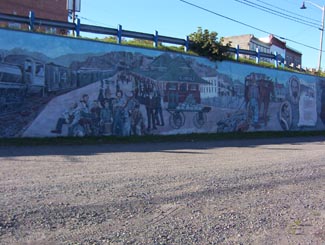 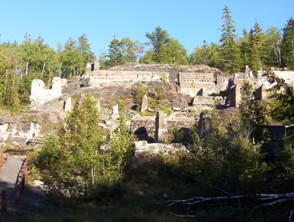 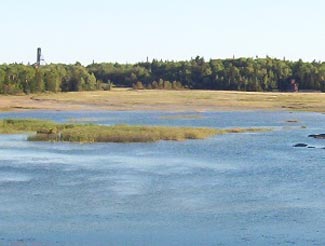 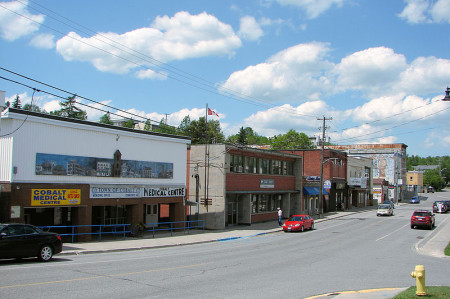 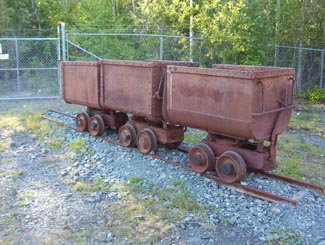 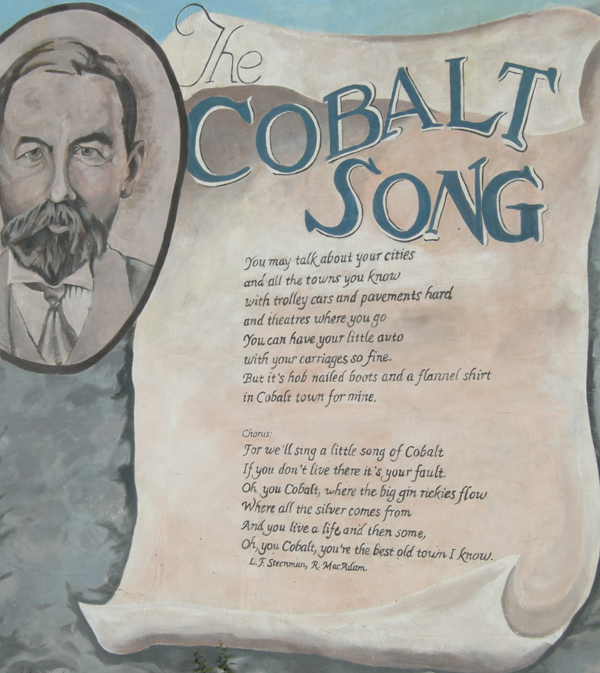 Leave a Reply to Pat from Windsor, ONtario Cancel reply