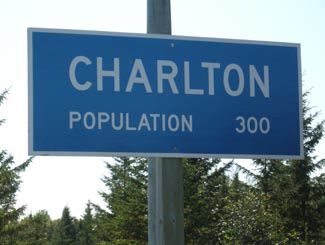 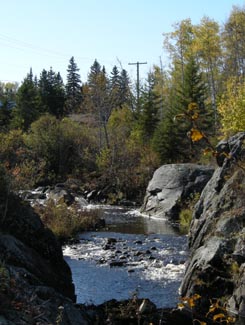 14 thoughts on “Charlton and Dack”