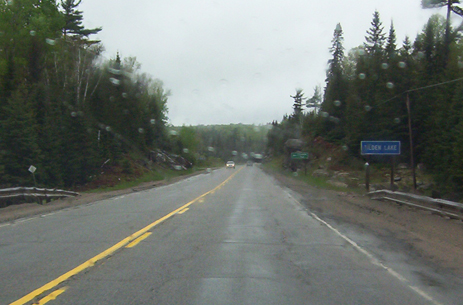 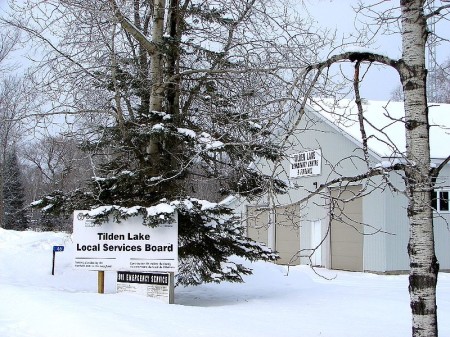 Leave a Reply to Heather Aultman from North Bay, ON Cancel reply