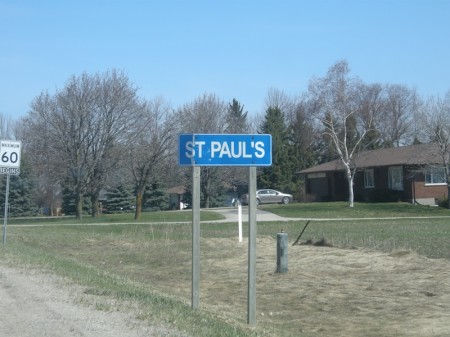 I looked for this phenomenon in St. Paul’s.  Why?  Because St. Paul’s marks the end of Highway 11’s southern agricultural interlude.  St. Paul’s still has its farms, its little circle of country houses, and its Anglican Church.  Don’t get me wrong, it’s not been paved over a la Brampton.  And sure, there are suburban and estate developments in nearly every dot on the map along Highway 11 as it runs north of Newmarket. 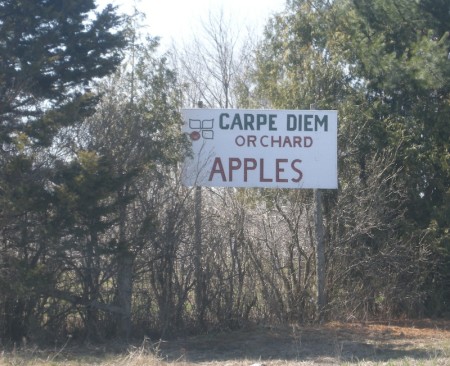 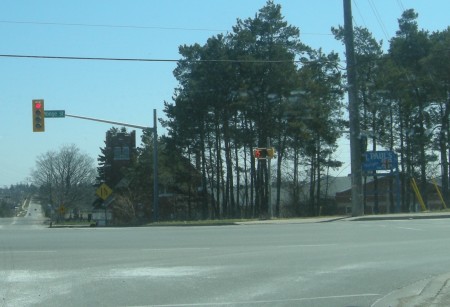