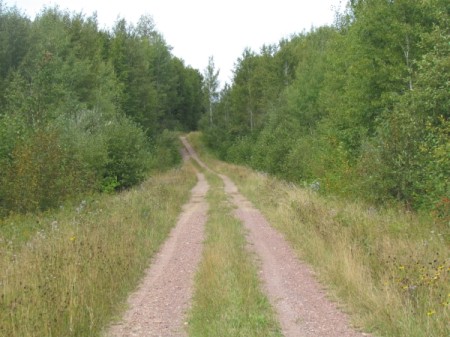 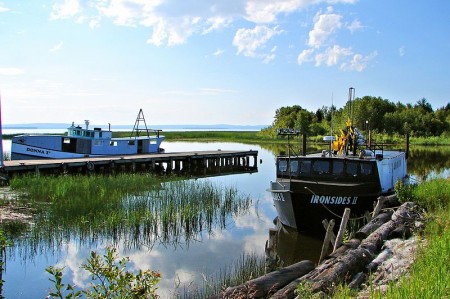 Leave a Reply to Gwen Hartley, Gibsons, BC Cancel reply