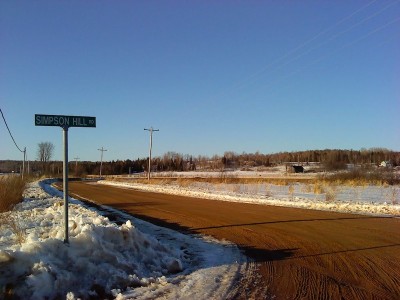 When you do a lot of road tripping, you start to notice small differences in maps produced by different companies.

For example, MapArt is really good producing clear, readable maps that have all the suburban residential streets you could ever want in a map.  Perly’s is great for anything to do with Toronto.  RandMcNally road atlases are the best to use for long-distance major-highway driving as they’re designed to be used whilst driving – they are easy to flip through and easily readable.  CCCMaps is good at providing extra backroads info and smaller regional and local roads that aren’t available in other maps.  Google Maps excels at directions, timing and feasible alternate routes.

Despite being the vanguard of online mapping, Mapquest has been long forgotten – excepet by the most rural back route drivers.  Why?  Mapquest’s forté is providing you with hamlets, townships, abandoned villages and generally as many dots-on-the-map as anyone could hope for. 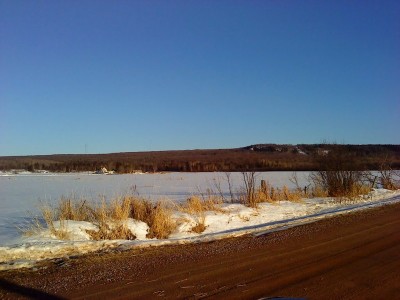 And that’s why this post is here.  Christian Valley is generally the most common dot-on-the-map in this area.  But a review of Mapquest will show you places like Alsace.  Mandeville.  Hotham.  Storrie.  Carr.  Farley’s Corners.

All survive in Mapquest as a testament to the efforts of governments to settle these areas since the 1850s.  Why all the names on the map?  Because, of all the places along the Rosseau-Nipissing road, this was the one that had soils that could support graazing and hay.  And even then, that’s on the marginal end of agriculture in this province.

The Rosseau-Nipissing Road long-eclipsed by rail, the 400 up to Sudbury and Highway 11 up to North Bay, the area is pretty sparse, and has been for some time.

There is a nursery that specializes in hardy and hearty perennials made to survive in the backwoods of the near north.  There are a few maple syrup, beef cattle and dairy outfits, an ice store, and a store that sells blinds on Ski Hill Road.  Which might mean there is a ski hill in the area – I don’t know.  But otherwise, Christian Valley and Alsace were pretty quiet and the town sites were not evident during my visit. 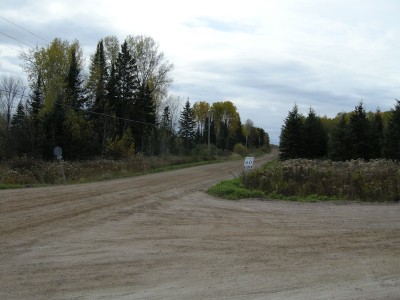