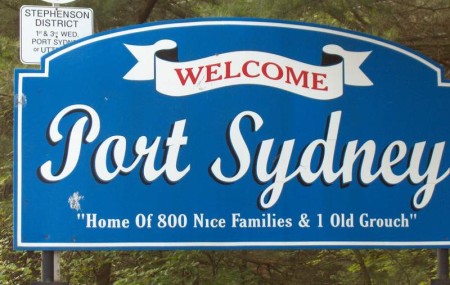 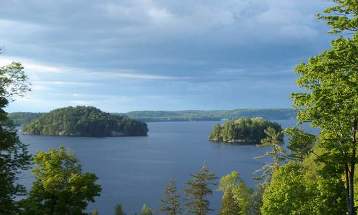 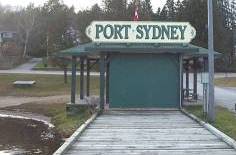 One thought on “Port Sydney / Utterson”