I have nothing guys. I must have missed Coldwell on my drives along the 17. Help me out with an email or some photos – info (at) highway11 (dot) ca.

Neys Provincial Park is just outside of Terrace Bay, about 20 kilometres west of Marathon. There was once a prison camp on site.

Much like Schreiber and Jackfish, Neys was also the site of a work camp for Japanese-Canadians. During World War Two, the Canadian government forcibly removed from them from their homes in British Columbia, and shipped out east forcing them to build the TransCanada Highway. Nazi POWs were also housed at Neys between 1941 and 1945.

According to the Neys Lunch and Campground website, few security measures were taken at the camp because the impenetrable shore of Lake Superior formed a natural barrier. This did not deter some prisoners from trying to escape. One creative instance occurred when a prisoner whittled a pair of wooden skates in hopes of skating over to the American border after the Lake froze — to his disappointment he learned that Lake Superior did not freeze in the winter. And even if it did, it’s the world’s largest freshwater lake.

After the war, the camp was turned into a small prison and was eventually dismantled in 1954. 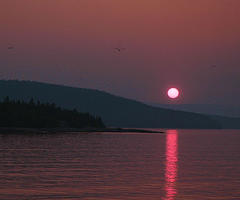 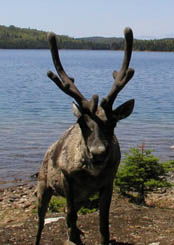 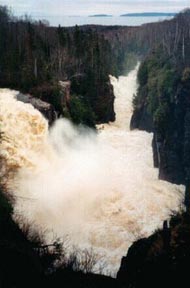 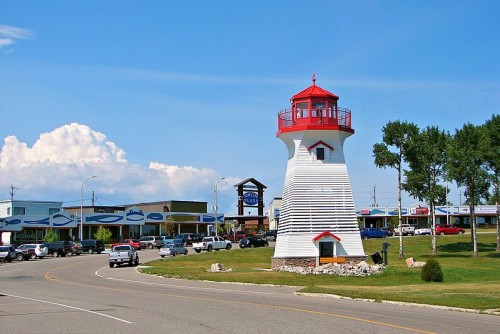 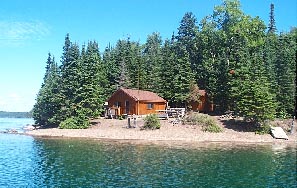 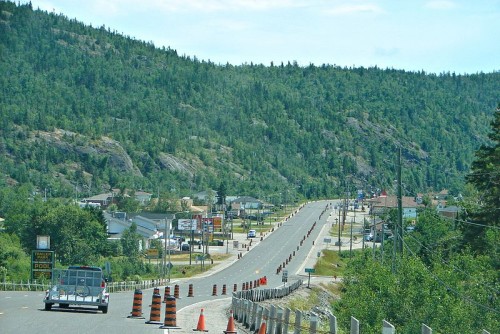 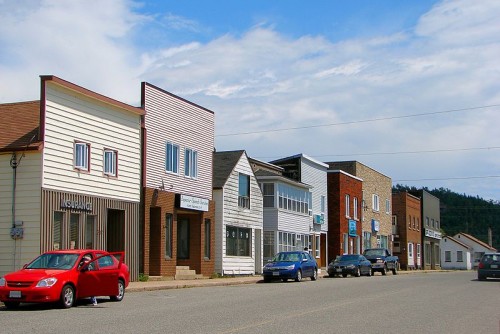 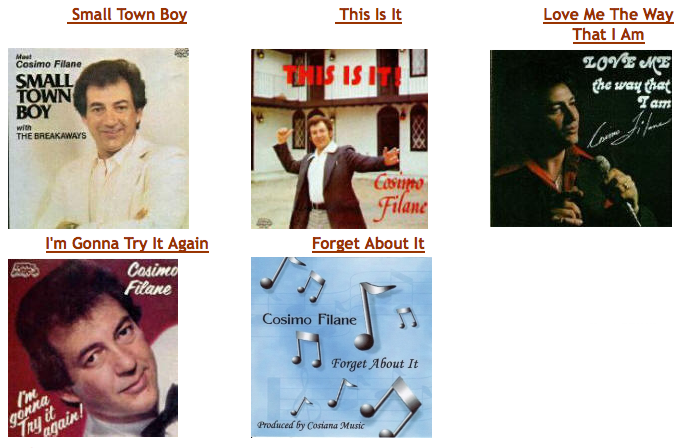 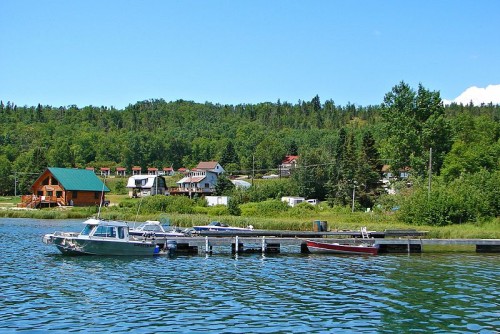 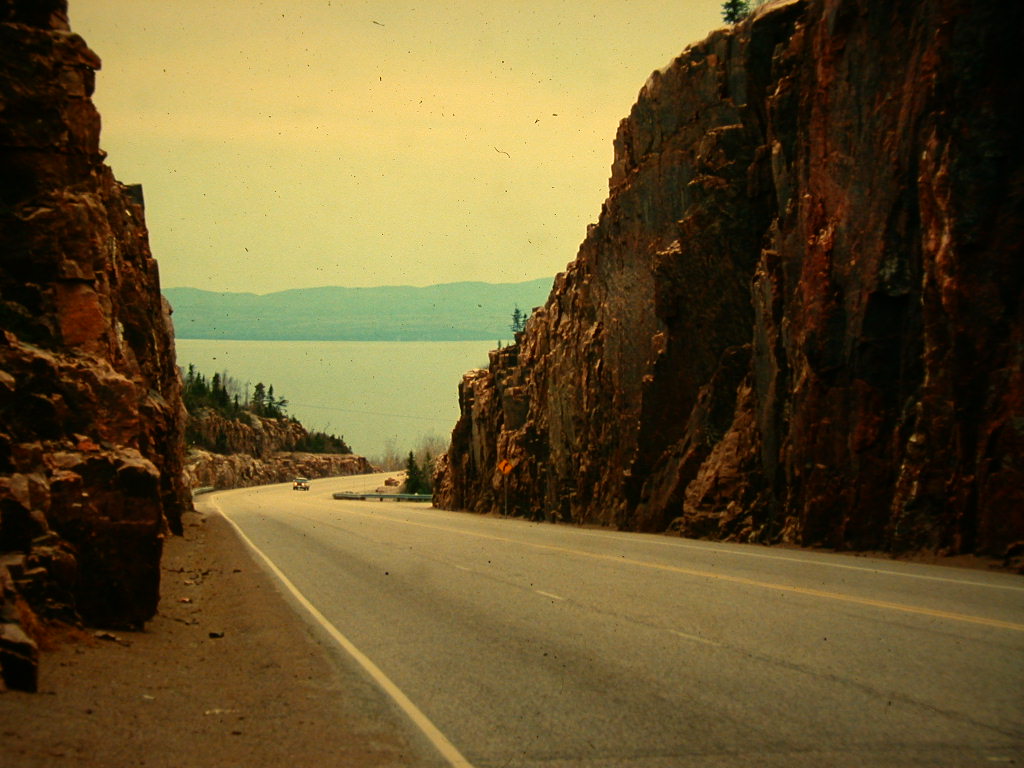 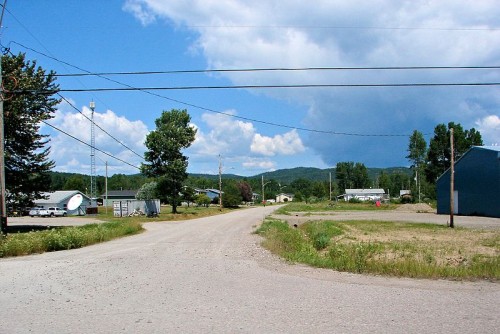